A vibrant voice, ancient sounds and enchanting rhythms in modern improvisations that shake up Sephardic songs with audacity and euphoria!

HAYEA means to “Reawaken life” in Haketiya, the Judeo-Spanish language spoken by the Jews of Spain who migrated to Morocco after their exile in 1492.

HAYEA revitalizes an ancient repertoire full of tenderness and poetry, with songs about love, pious men and cunning wives.

HAYEA was born out of the encounter between singer and musician Claire Alloul, and Mauro Basilio, arranger and musician. Coming from different musical backgrounds, it was their passion for improvisation, jazz and traditional music that brought them together. Their love of Sephardic songs led them to form the Hayea band.  Claire’s voice accompanied by her bendir and Mauro’s arrangements and percussive playing on the oud form a unique ensemble that enriches and modernises this music from another time. The duo collaborates with several guests including the talented percussionist Khalid Kouhen, an inspired improviser and true musician without borders, who joined them naturally (udo, gourds, pandeiro and daf). 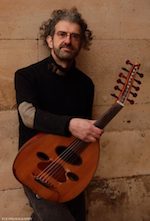 “A free improvisation session. I was immediately captivated when I heard Claire improvising with her voice and accompanying herself on the bendir. Her warm vocal timbre and graceful gestures bewitched the audience. On stage she showed a certain ease and uniqueness. Her vocal improvisations led to a deep interaction with the musicians. I had an intuitive sense that she would interpret magnificently the repertoire of Sephardic songs because she can use her voice like a jazz instrument, and her harmonic nuances give a new and modern flair to those ancient songs. Traditional music is a living entity shaped by musicians who each night perform something new and surprising on stage. My arrangements come out of the encounter between traditional repertoire and jazz. Rhythm, sound and freedom guide my writing. Improvisation lies at the very heart of my music.” 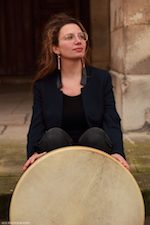 “A way of playing like no other. A sound that cannot fail to move you: bold, soft and resolute at the same time. When Mauro accompanied me for the first time, we improvised together and discovered an alchemy. He offered to co-create a Sephardic music project with me and to be the group’s singer; I immediately accepted. This encounter took me down into the music of my roots. I immersed myself in the text written by Henriette Azen, a Judeo-Spanish singer from another age, who wrote about her mother tongue. The verb “hayear” enthralled me. It means “to reawaken life” in Haketiya, a language which is derived from Judeo-Spanish and with the colours of Morocco. I am developing such a strong connection with these songs and their language that I am unable to say if I am embodying the Sephardic songs or if they are setting down their roots in me. Taking risks with such a precious repertoire fascinates me” 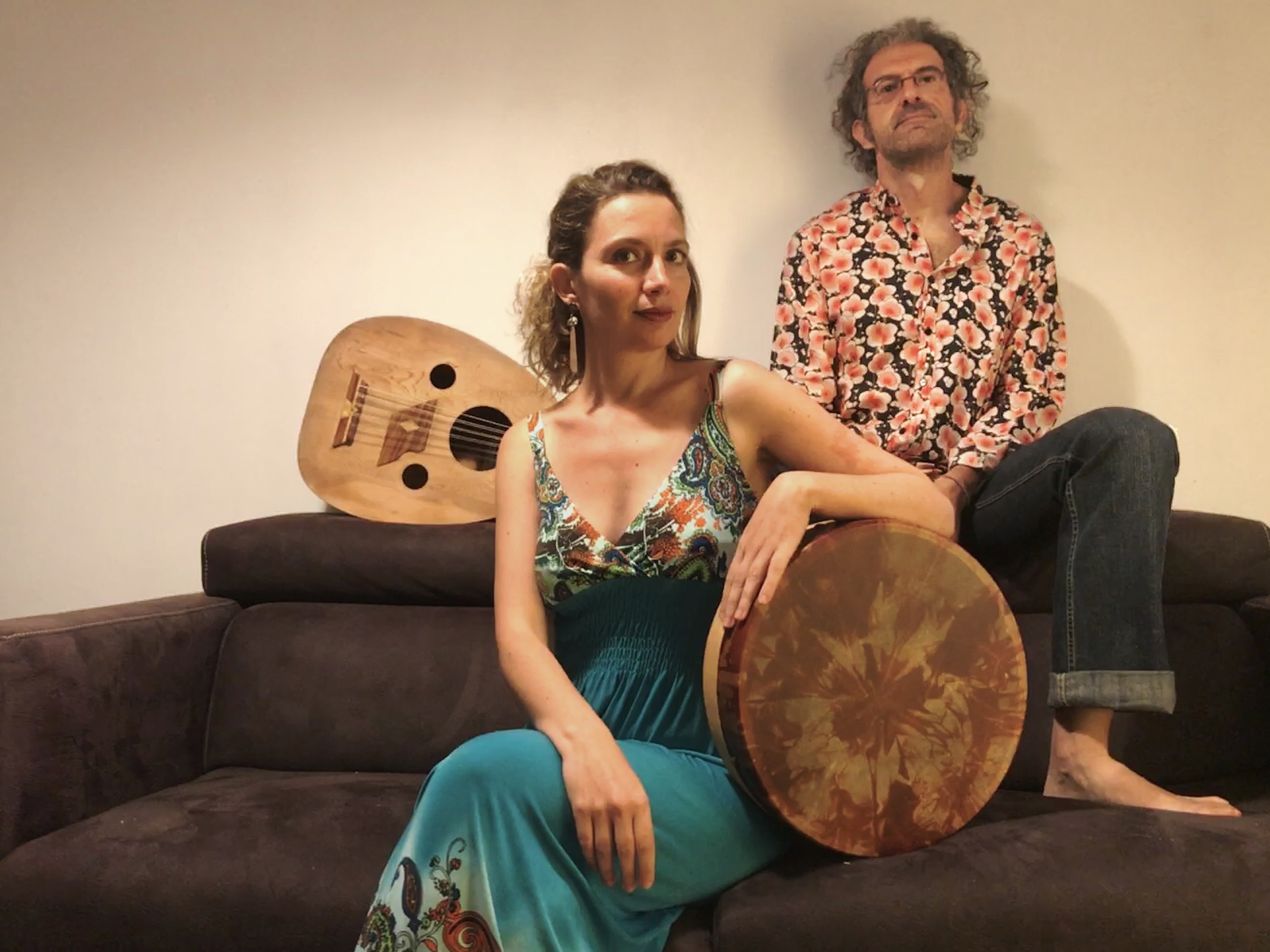